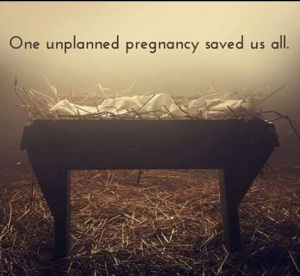 Welcome to my Monday Blog my friends! You know I’m so grateful for your time, comments and support.  And now I’ll share a little story with you.

First, today’s Blog is a subject I embraced over a year ago and in honor of the birth of Jesus, I’m relogging this topic today from last year.

“Now, many of you know that I take my topics seriously and pray about each one on Monday mornings. I do very little preparation as I do my best to remain open to the Lord’s Divine Will in what I post on my blog each week and  yesterday was no different; however, once I was certain of my topic, I began to do some research and all hell broke lose!

I knew immediately what was happening – Satan did not want me to follow God’s Will. No matter what I did, Satan…

Welcome to my Monday Blog, my friends!!

*” “As the holiday season of 1938 came to Chicago, Bob May wasn’t feeling much comfort or joy. A 34-year-old ad writer for Montgomery Ward, May was exhausted and nearly broke. His wife, Evelyn, was bedridden, on the losing end of a two-year battle with cancer. This left Bob to look after their four-year old-daughter, Barbara.

One night, Barbara asked her father, “Why isn’t my mommy like everybody else’s mommy?” As he struggled to answer his daughter’s question, Bob remembered the pain of his own childhood. A small, sickly boy, he was constantly picked on and called names. But he wanted to give his daughter hope, and show her that being different was nothing to be ashamed of. More than that, he wanted her to know that he loved her and would always take care of her. So he…